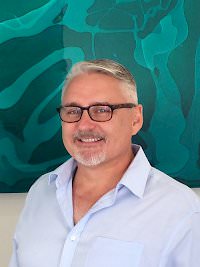 Scott Vernon has been a qualified Chiropractor for over 30 years, including practicing for 10 years in the UK.

He studied Anatomy and Physiology at Sydney University before qualifying in chiropractic at Macquarie University in Sydney.

Scott took over Carina Chiropractic Clinic in 2012 on his return from the UK, and decided to join the team at Spine Tuning in 2013. 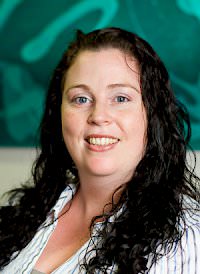 Tania completed her Bachelor of Health Science (Chiropractic)/Masters in Clinical Chiropractic with Distinction at Royal Melbourne Institute of Technology (RMIT) University in 2011 and was awarded the RMIT/Chiropractic Association (CAA) Clinical Excellence Bundoora Chiropractic clinic award in her final year.

Prior to completing her chiropractic qualification, she completed a Bachelor of Science in 2005 at La Trobe University majoring in Genetics. Tania practiced in Melbourne before relocating with her family to Queensland, where she took a position at Spine Tuning Chiropractic in 2012.

She believes that health is a balance between physical, mental and nutritional wellbeing for all the family from new born babies through to the elderly and believes in a holistic and integrated approach to patient care.

Lisa is an integral part of the Spine Tuning team and provides a wealth of experience in the management of our practice. She has over 25 years’ involvement in patient support and clinic management.

On contacting Spine Tuning Chiropractic Coorparoo or visiting our clinic, you will be greeted by a receptionist from our administrative team.

Receptionists perform a myriad of tasks that enable the clinic to run smoothly and efficiently. They monitor all appointments, ensure your questions are appropriately and adequately answered and generally attempt to make you feel comfortable and welcome on your visits with us.